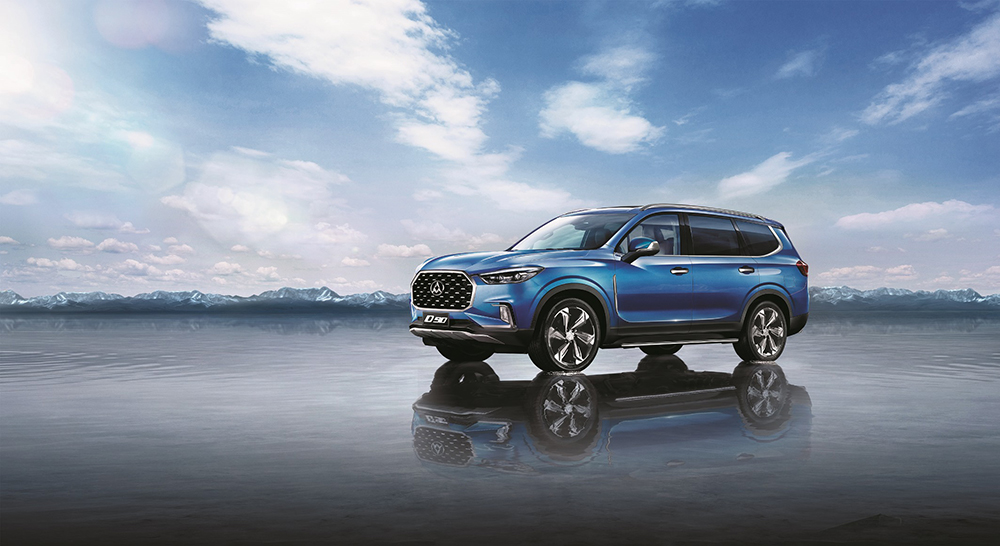 The Maxus D90 appeals to the middle- and high-end SUV segment with its state of the art technology and safety features.  The smart and customisable SUV showcases the Chinese automotive industry's prowess in innovation and mass-production, it has also received a five-star safety rating from the Australasian New Car Assessment Program (A-NCAP).

Maxus, a division of Shanghai Automobile and Industrial Corporation (SAIC) was recently commended for its factory in Nanjing, China, which is recognised as one of the World Economic Forum’s (WEF) ‘Lighthouses’, joining a network of 16 existing ‘Lighthouses’ across multiple regions and industries. They serve as beacons to guide others to overcome challenges in upgrading systems and applying cutting-edge technologies such as artificial intelligence, big data analytics and 3D printing. The award recognises world leaders in the successful integration of innovation in the ‘Fourth Industrial Revolution’ and in the large-scale adoption of new technologies.

The Chairman of Motorcity, Mr. Waleed E Kanoo, observed the need for affordable high-end SUVs in the market stating, “The all new D90 from Maxus is the first attempt at building an upscale SUV by Maxus. This concept car has been developed and customised based on customers’ feedback, which took into consideration the driving experience of luxury and sports SUVs. We know that this model will fit the Bahrain market, similar to the rest of the Maxus range of sedans.”

The D90 is equipped with a 2.0T turbo-supercharged 225 HP engine, complemented by a six-speed automatic transmission and 4WD system. It adopts a family-friendly interior with simple central console and stylish independent LCD screen, as well as a large display screen.

Maxus D90 is now available at the Motorcity showroom in Nuwaidrat with a starting price of BD 9,500 excluding VAT. For more information, visit the website Motorcity.com.bh, or call the showroom on (+973) 17702111. 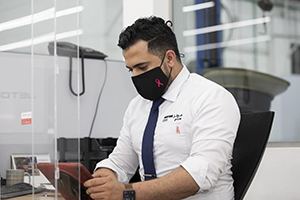 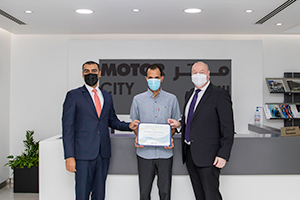 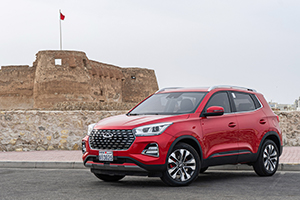 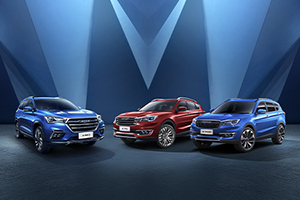 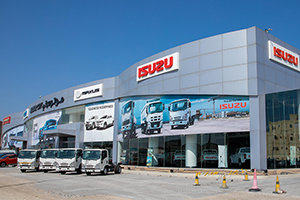