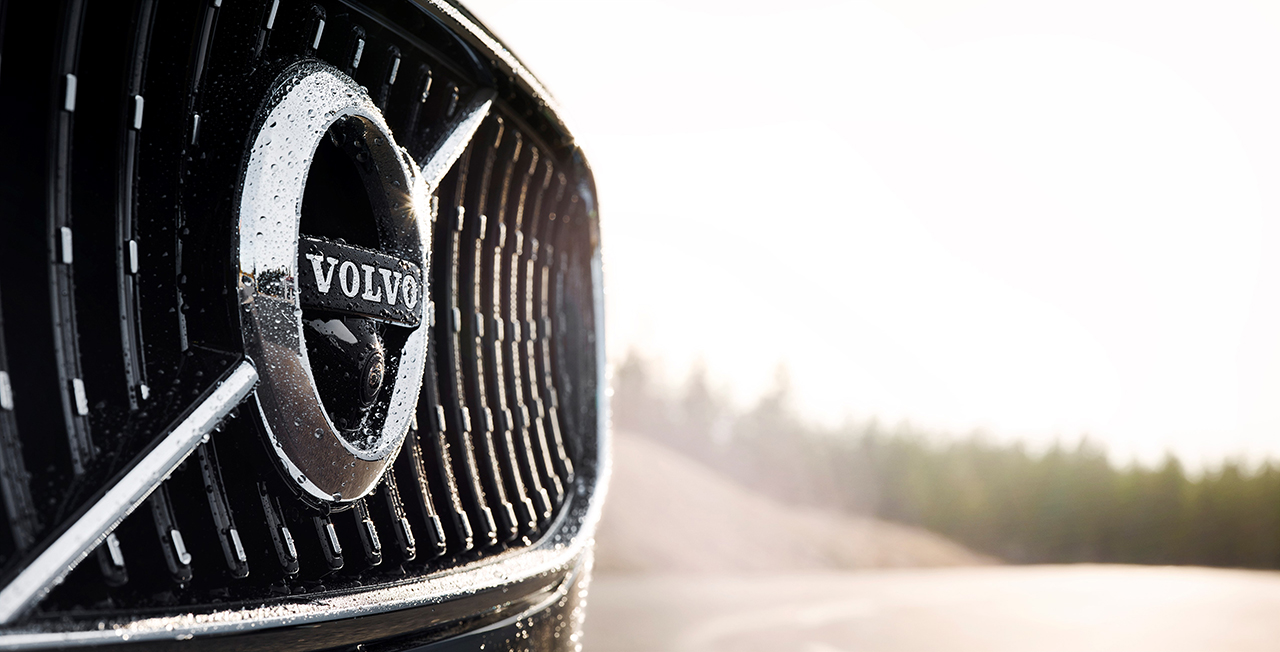 Volvo Cars has reached an agreement with Baidu, the leading Chinese internet search provider, to jointly develop electric and fully autonomous drive-compatible cars with the aim of mass producing them for China, the largest car market in the world.

Volvo Cars is the first foreign car maker to collaborate this closely with Baidu to jointly develop customized autonomous driving cars. The partnership will allow both companies to develop and sell these vehicles to potential Chinese customers, underlining the Swedish company’s aspirations to be the supplier of choice for mobility companies globally.

Volvo Cars and Baidu will pool resources to take the next step and prepare for mass manufacturing of fully electric and autonomous cars, according to the agreement. The collaboration with Baidu is Volvo´s first of its kind in China and Volvo Cars was deliberately chosen as a partner by Baidu because of its long-standing safety credentials.

Based on the collaboration agreement, Baidu will contribute its Apollo autonomous driving platform.  Volvo will provide access to its expertise and advanced technologies of the car industry.

Industry forecasts show that China is likely to become the single largest market for autonomous cars in the world in coming decades. Market research firm IHS Markit predicted* earlier this year that around 14.5 million autonomous cars will be sold in China by 2040, on a total global volume of around 33 million.

“With Baidu we take a big step forward in commercialising our autonomous compatible cars, built on Volvo’s industry-leading safety technology,” said Håkan Samuelsson, president and chief executive of Volvo Cars. “There is a strong development in autonomous drive in China, where Baidu is a leading player, and the market there offers huge opportunities for us as the supplier of choice for autonomous fleets.”

In the coming years, Volvo Cars will seek to capitalise on and lead the disruption currently underway in the industry. This ambition is reflected in a new set of longer term ambitions that Volvo Cars announced earlier this year, which focus on establishing a leading position in electrification, autonomous drive and new models of car ownership and access.

The Baidu agreement serves as a further proof point for its autonomous driving ambitions. Volvo Cars aims to become a global and diversified mobility service provider and sees autonomous drive as a key growth area as part of this strategy. By the middle of the next decade it expects to generate one third of all annual sales from autonomous cars.